I am one of those lucky people who is in touch with her childhood best friend. Leigh-Anne lives in Raleigh, less than thirty miles from where we grew up in Siler City, the Mayberry of Chatham County, North Carolina. I live in Portland, Maine. We don’t see each other nearly enough…but thank God for texting.

Texting with your childhood bestie is like being placed in a time machine because they hold memories you may have forgotten. One day recently, we were reminiscing via text about all of the creative things we used to do. I know building forts is a common act of creativity children everywhere enjoy but Leigh-Anne and I had a special magic. We fused together a type of imagination sandwich that we fed on daily (she lived right beside me).

LA: Remember when we forced Cocoa and Rufus into our dog show?

MK: And we made tickets and charged people? My sister…her friend Melody.

MK: Old maid, gin rummy? We could play those for hours.

MK: I hated playing war with you…you always beat me.

LA: What about the Daisy club in the back woods of your house, that one log that was wide enough to be the ‘drawbridge’??

MK: Oh. Sharks were something else then.

LA: That was if you fell off the doghouse.

MK: How about that time we dug up all of the wild onions in your front yard, put them in my red wagon and went door to door selling each bundle for ten cents?!

LA: LOL, we were geniuses!!

Yep, we were geniuses. This is not a post about how kids today have lost their connection to the natural world, are too dependent on electronics to entertain themselves or are becoming ‘desensitized’ to the point of not knowing how to relate to others–all concerns that may be true. But I want to talk about the urge to create, the impetus to MAKE SOMETHING.

When we create—make something—we align ourselves with fire, which is the element of transformation. We are transforming one thing to another (and ourselves get a vicarious burst of change as well). Other elements are associated with other qualities: water with feelings and emotions, air with higher thinking and ideas, earth with grounding and stillness. At different times of our lives, we might need more or less of these precious elemental essences. Often times, I can go through the entire gamut before lunch!

We are not separate from the Elements, and none of us can be excused from the needed growth, release, healing, and change they bring to our lives. My ancient ancestors of the Celtic way knew well how to work with them, how to respect them, how to expect miracles from them. We are being called to become ACTIVE PARTICIPANTS–co-creators with the Elements–in order to establish a higher order of consciousness on the Earth.

We are living in a time where becoming a conscious creator is crucial. I am a big fan of intention, which means you act from your heart wisdom. By contrast, acting from your mind is called having an agenda. Intention is very powerful because—coming from a place of heart—it can’t lie. It can’t trick you, or others. It is pure, and when you make a clear intention from a place of co-collaborating with the Elements, you are pursuing a vitality which makes miracles happen.

Now is the time to wake up to the change we want to see in the world. Make your bookshelf,  but also make your voice heard. Find your joy and stand your ground. Get to know the fire of transformation. Because Leigh-Anne and I are still geniuses. We all are. Don’t let anyone tell you differently. 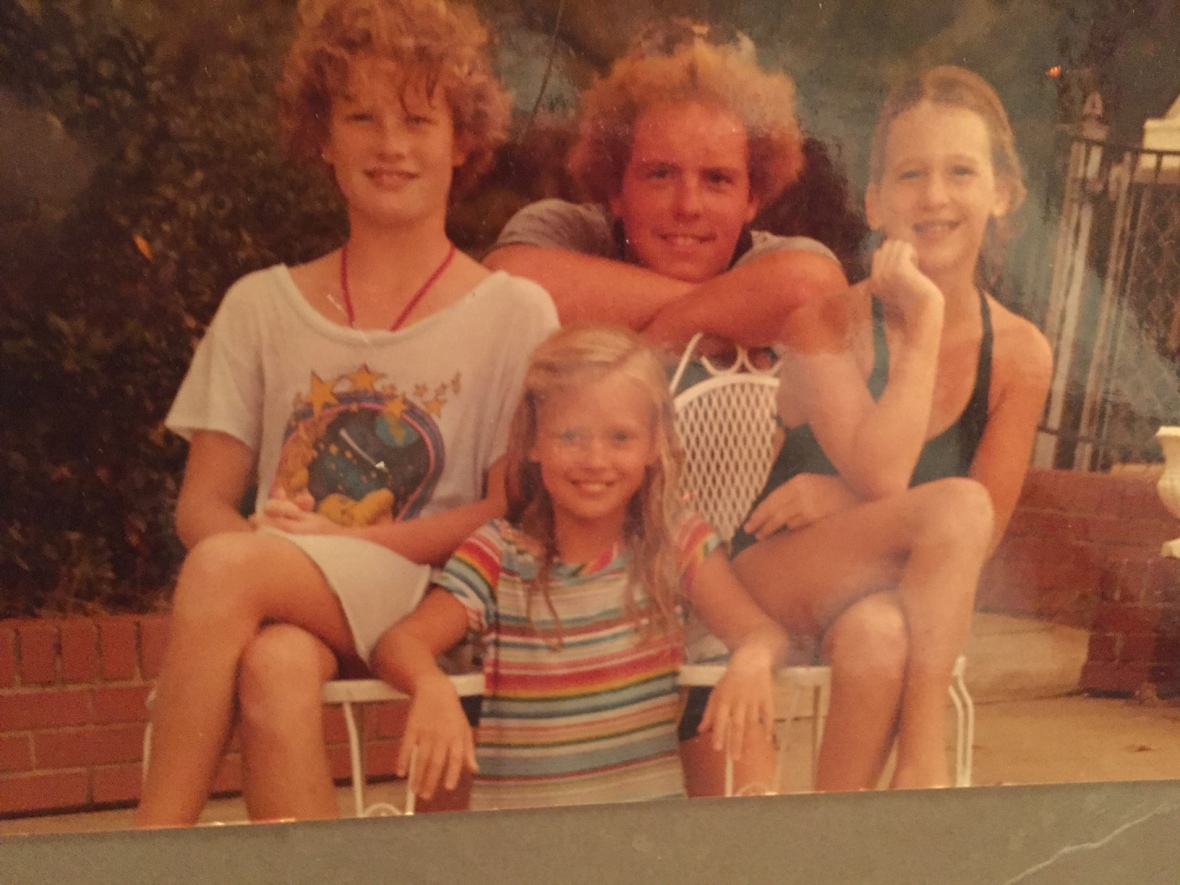 Category: Uncategorized Tags: be the change you want to see in the world, clan of origin, fire of transforamtion, texting my bestie, wake up call, we are geniuses

← Testing Out Trust
Looking for New Business? Give It Away →